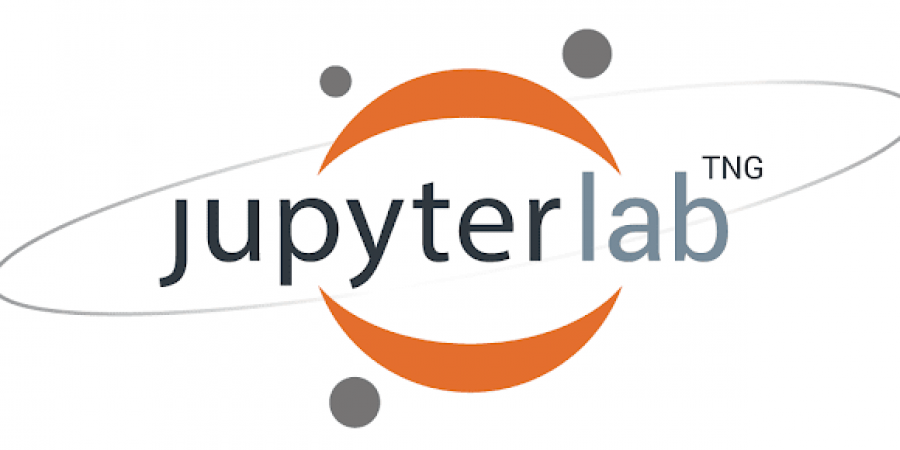 Jupyter is an open-source, interactive tool known as a computational notebook, which researchers and data scientists use to integrate scientific calculations, real-time code, equations, visualizations, and explanatory text in a single document in the form of notebooks. It’s one of the most popular tools among developers and a common hands-on tool for data scientists.

JupyterLab is the Jupyter’s Next-Generation Notebook Interface. JupyterLab provides extraordinary features for displaying independent in-line visualizations. Many times there is a requirement of viewing a particular output. This use case can be solved easily by using the JupyterLab 3.0 interface unlike any other traditional IDE like VSCode. In Jupyter notebook, any cell can be executed at any time in the notebook to produce an output. JupyterLab lets users display visualizations and markdowns alongside the code itself enabling a better representation and explanation.

While working on complex data science problems it is an additional advantage to keep track of the state of execution of each cell. Jupiter’s automatic caching allows storage of the output of every cell for future reference.

JupyterLab provides platform and language independence. It has support for most of the common languages used by data scientists such as Python, R, and Julia along with numerous file formats like Html, markdown, etc.

Jupyter Notebook provides standard user interfaces for exploring code and data interactivity. Allowing the users to edit and run the code on the way thus making the code dynamic. Interactiveness improves code performance and makes way for users to make changes according to their needs.

JupyterLab provides a single environment for notebooks, editors, directory discovery, and debuggers. We can work with different file formats such as jpeg, pdf, CSV, etc.

We can arrange files and activities side by side by using tabs and splitters under the same roof. JupyterLab provides drag and drops features to simultaneously perform various activities in a tabbed environment. We can easily resize the tabs for better usage. Right, and left Sidebars panels are available for workspace efficiency.

Saving the code computation history can serve great advantage in many ways. They can be used as a record of the code in the notebooks saved in the console. Many times we need to validate our code block where the code console can be handy.

Highlighted views of the same notebook can be presented in several ways for a better coding experience. A particular part of the notebook can be viewed separately side-by-side for comparison inside the JupyterLab workspace. Any made in the view will be reflected and saved in the notebook. This helps to view the necessary information without the hassle of scrolling back and forth.

With jupyter notebooks, we could shift and copy cells within the same notebook. But with JupyterLab we can copy cells between multiple notebooks by simple drag and drop facility.

Official page https://jupyterlab.readthedocs.io/en/stable/
Get to know other Technologies in the Science Mesh